The Minister of Internal Security, Omar Bar-Lev, revealed in a television interview, Tuesday, secret details of the killing of a soldier in 1984, which put the military oversight in a dilemma before taking a decision to lift the ban on this information.

These discoveries have sparked renewed interest in the circumstances of this mysterious accident.

For 37 years, military censorship banned any details of the death of Sergeant Barak Sharabi while serving in the General Staff’s elite reconnaissance unit, known in Hebrew as Seret Matkal. The army only confirmed his death in an operational accident.

Get our free daily copy via email so you don’t miss out on any of the best news! FREE SUBSCRIBE!

But Bar-Lev told Kan News on Tuesday that al-Sharabi’s killing “under my command, deep in Syrian territory”, continues to weigh on him, opening the door to censorship to allow new details of the incident to be published.

Sharabi was killed in a routine but complex operation behind enemy lines on December 18, 1984, the details of which are still incomplete.

After several kilometers from the border, while the commandos were heading towards their destination, one of their vehicles turned at high speed and overturned, killing Sharabi and injuring eight others.

The operation stopped immediately, and other vehicles helped transport the body of al-Sharabi and the wounded to Israeli territory.

Bar-Lev took command of Sayeret Matkal’s unit in March of that year. Israel’s timethe Hebrew sister site of Times of IsraelAccording to reports, the operation, Bar-Lev’s first major operation as commander, was one of the biggest operational errors in the unit’s history and caused lasting damage to Israeli intelligence operations.

“It took us years back,” said a former senior officer in the unit. “We had to review everything. Everyone was wronged: Al-Wahda, Mossad, Shin Bet, Yamam [forces spéciales de la police]. Secrets and operational methods were revealed. We had to postpone [les actions] and ways to change. Everyone has been in shock for years.”

On Tuesday, a former officer with Sayeret Matkal said Bar-Lev was responsible for the incident, with an incident similar to the one that occurred during the operation during the months of training before that.

“Two or three weeks before the operation, officers came to see Bar-Lev and warned him that the team was in danger of disaster,” said the officer, who spoke on condition of anonymity. “We never take action if there are doubts, but Barlev did not want to hear it. He was inexperienced at the time.”

The operation was approved by the IDF Chief of Staff, then-Prime Minister Shimon Peres, and Defense Minister Yitzhak Rabin. 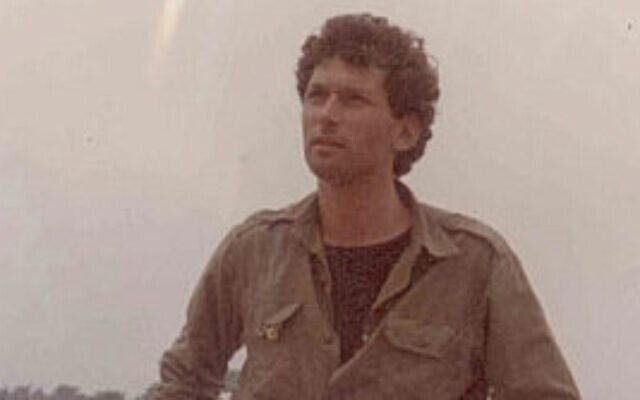 Omar Bar-Lev, commander of the Seret Matkal at the time, during his military service. (Credit: Courtesy)

Another former officer said, “You can’t ignore so many advance warnings and embark on such a sensitive and complex operation.” “You can’t compromise on such an issue. It was about driving practically into enemy territory. Once you get behind the wheel, any mistake is critical and can lead to disaster.”

But the commander of the operation, Shahar Argaman, who would later lead Sayeret Matkal himself, denied the allegations that Bar-Lev was responsible.

“I don’t think so,” said Argaman. Israel time. It was a very complicated process. There are always slips. In the process, we jumped forward two steps, and when you walk on the wire, you sometimes fall. » 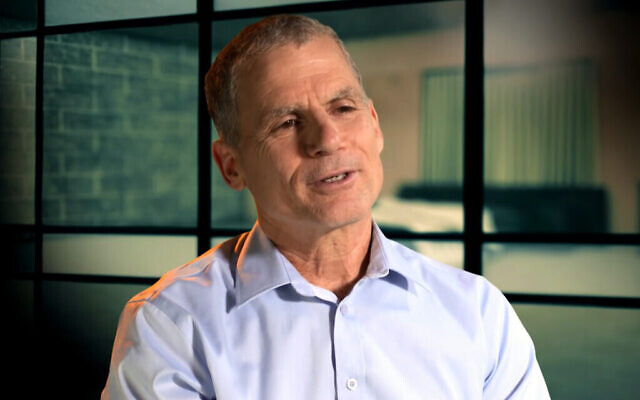 Argaman added that the process “has many daring aspects. We have done much more complex things since then.”

He also praised Bar-Lev’s behavior after the fatal accident, saying that he oversaw the removal of the troops from his command post calmly and professionally.

But the former commander criticized Bar-Lev for revealing the information now. “Bar-Lev was wrong” for doing so, he said. “It was not correct to say what he said. There are still secrets behind all this that must not be revealed.” 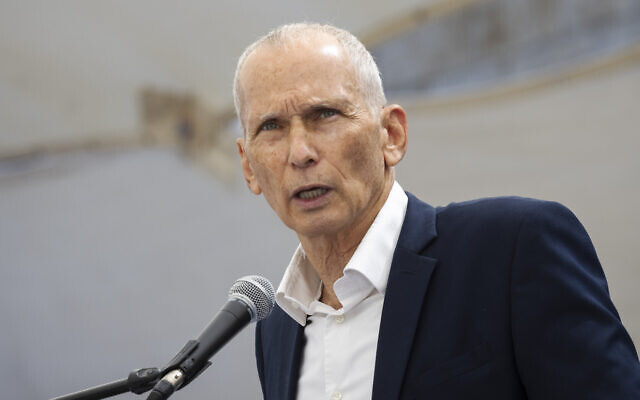 As for Sharabi, he was described as a quiet but highly influential unit soldier, who was killed after being signed after his mandatory service.

“Barak was an excellent soldier,” Argaman recalls. “He was part of the force that initiated the operation due to his special abilities that I cannot reveal.”

You are one of our loyal readers!

We are glad to read you X of items from Times of Israel Last month.

This is what we work for every day: to provide discerning readers like you with relevant media coverage of Israel, the Middle East, and the Jewish world. Unlike many other outlets, our content is free to access – with no paywall blocking from the first paragraph. But our work has proven increasingly costly. That is why we invite readers, who can and for whom Times of Israel In French, it has become important to support us by joining Society Times of Israel in French. As for how much you choose, once a month or once a year, you can also contribute to this high-quality independent press and enjoy ad-free reading.